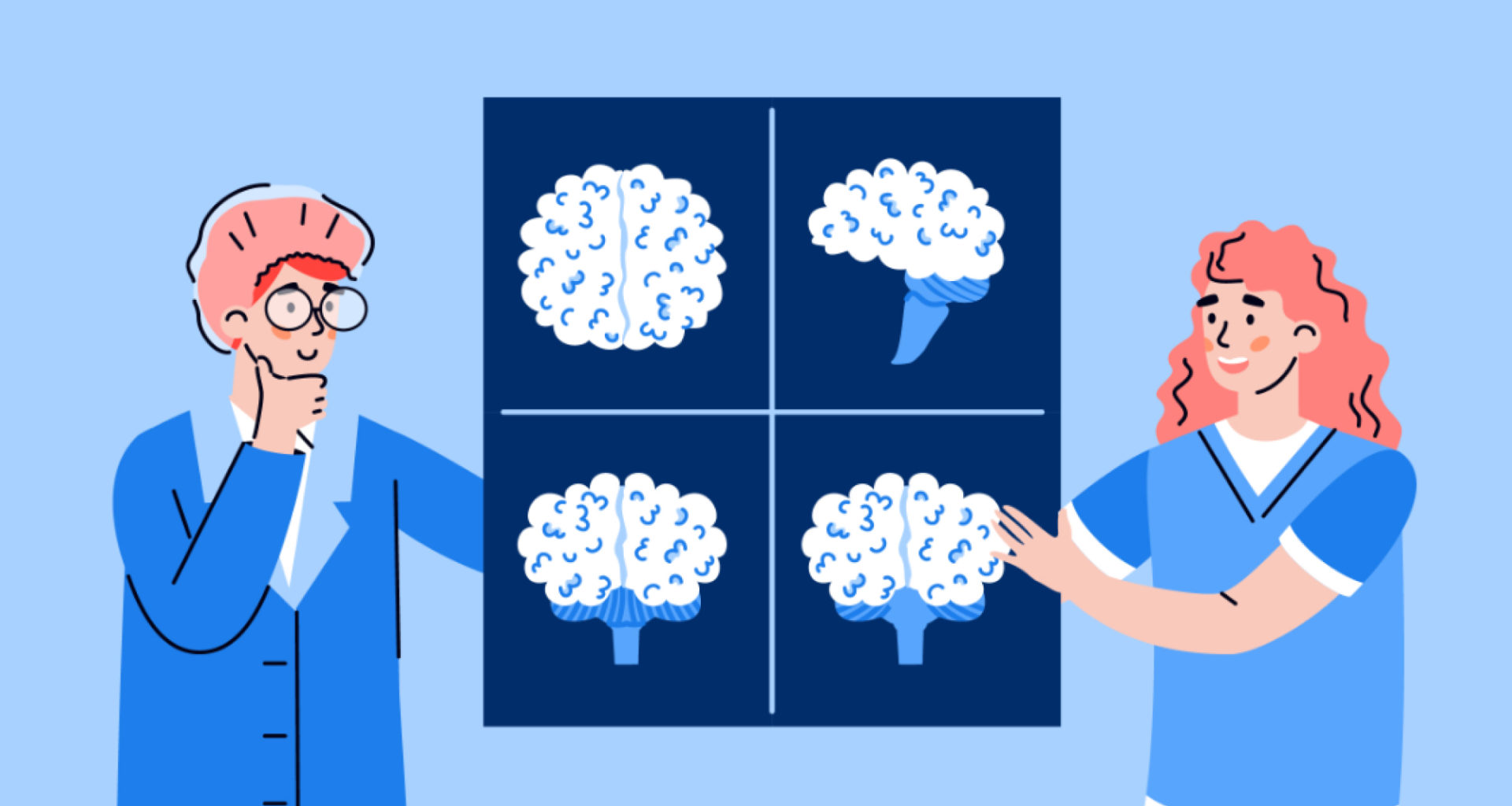 The Limitations and Challenges of Neuromarketing

With the first neuromarketing research found in the ’90s, this makes the field only 20-30 years old, making it quite young compared to other scientific areas.

Speaking briefly on the history of modern neuroscience alone, we know that it only began during the second half of the twentieth century and even commercial marketing only really began to take off with the advent of ad agencies in the 1960s.

As such, with neuromarketing being a make-up of these two relatively young disciplines, it is only natural that there are still a plethora of limitations and challenges.

Bias in the results

One of the limitations of the field is the bias associated with the research. Due to being in its infancy stages, a lot of critics of neuromarketing are skeptical of the credibility of the information. As Javor et al. once wrote in a paper on what they expressed as ‘neuromania.’

The great majority of the information is published by neuromarketing companies or academics who work in these enterprises. As a result, the findings can be biased to the benefit of the companies themselves, putting the credibility of these findings at risk.

Usually, organizations that have the ability to equip themselves with the right personnel and tools to do the proper research are the very people publishing the results. Due to the high costs, researchers are not able to develop their own experiments without the support of companies, which is what limits the amount of diverse, unbiased information that is actually out there.

Complexity and variability in analysis

There is also the issue of unpredictability and variability in the data.

Just like any scientific research, there is a lot of factors to consider when carrying out an experiment. This is, even more, the case when it comes to the field of neuromarketing since you are ultimately understanding the way the human mind works for commercial purposes.

And one thing we know about people is that there is a whole lot of variability in the results shown. What applies to one person may be different from another, and to ensure high ROI, you cannot place your bets on something that may change from one experiment to the next. In marketing, you want a measure of certainty.

The study of the brain relies heavily on statistical analysis. Different methods can yield different results in terms of significance and depending on the procedure, you may reject one hypothesis you may have otherwise accepted for another.

Due to this level of variability in the analysis, things are a lot less black and white than what appears from the outside, and there is a lot of room for bias from the companies conducting the specific experiments.

Many authors also say that because we are working with a complex science of studying the brain processes in relation to emotion, very little can be generalized or stated with certainty.

The uniqueness of every individual can influence the regions that light up, meaning responses may and most likely will vary. For example, what may stimulate a specific reaction in the brain for East Asians may differ significantly for those who were raised in a North European country.

The thing about experiments, especially those that are centered around stimuli response is that the environment in which you carry them out also plays a part in the reaction.

In other words, experimental settings influence the outcome of a study. Oftentimes, neuromarketing research is done in a laboratory and as many of you may know, this environment is far different than the real world.

The moment and the situation in which an individual receives marketing stimuli also cause the stimuli to be processed differently.

If, for example, a person sees a specific stimulus in a controlled, calm environment, the parts of the brain that activates may be significantly different than those of someone who receives the same stimulus, yet in a more chaotic, unpredictable environment like that of a shopping mall. (Lee et al., 2007).

In addition, there is also the limitation in how the person is experimented on, as often times, the subject in a neuromarketing experiment is required to control the movements of their body. They are expected to limit any major head rotation since it can affect the quality of the scan.

The cost of research

As mentioned earlier, neuromarketing – being the young field it is – has not been democratized, and the tools associated with carrying out neuroscientific research is limited due to the sheer cost of experimentation.

To truly dig deep into the brain, understanding every layered response you need to be well-equipped with the right technological tools and people.

Unfortunately, the majority of the technologies associated with neuroscience research are incredibly high. Even the more common machine like an fMRI scanner can be in the range of anywhere from 1 to 2.5 million USD. Moreover, additional software costs can reach up to $500,000 USD. And to top it off, there is also the cost of maintenance. It would be an understatement to say that buying the right technology just to get started is quite expensive.

And let’s say you have the luxury of equipping yourself with the right machines to carry out the research you desire, the next hurdle to jump over would be finding the right talent to operate everything.

Running a neuroscience experiment on the brain is not the same as learning how to use a 3D printer. Not only is there a lot of technical knowledge you need to know on how to operate the machines, but knowing how to organize and arrange the data afterward is also extremely important. With that being the case, finding the right person to manage and facilitate these technologies can be tricky.

In the past few years, the world has created more data than the entire history of mankind. With so much insurmountable data to mine from, and more being made every day, hour, and minute, it is only a matter of time until marketers and neuroscientists have a pool of data to learn from.

Factors like the rise of e-commerce and the prevalent smartphone, all play a part into the vast amount of data that is being created. This gives businesses a greater grasp at making meaning and gaining insights into the consumer’s mind.

Parallel to this change, technology continues to advance at unprecedented rates. It has only been around 13 years since the iPhone came out, and yet already, it has become ingrained in our everyday lives. Computing powers are insane, as we can do more than anyone ever imagined with a device that fits in the palm of our hand.

With this being the case, it comes as no surprise to see neuromarketing technologies and tools becoming more open and available in the future. The limitations we see now may merely become a thing of the past – just another hurdle in the journey of this developing discipline.

However, when that does happen, it’s important to tread lightly, as brands and consumers need to then think about the ethical implications behind a field that tries to make sense of our buying minds. 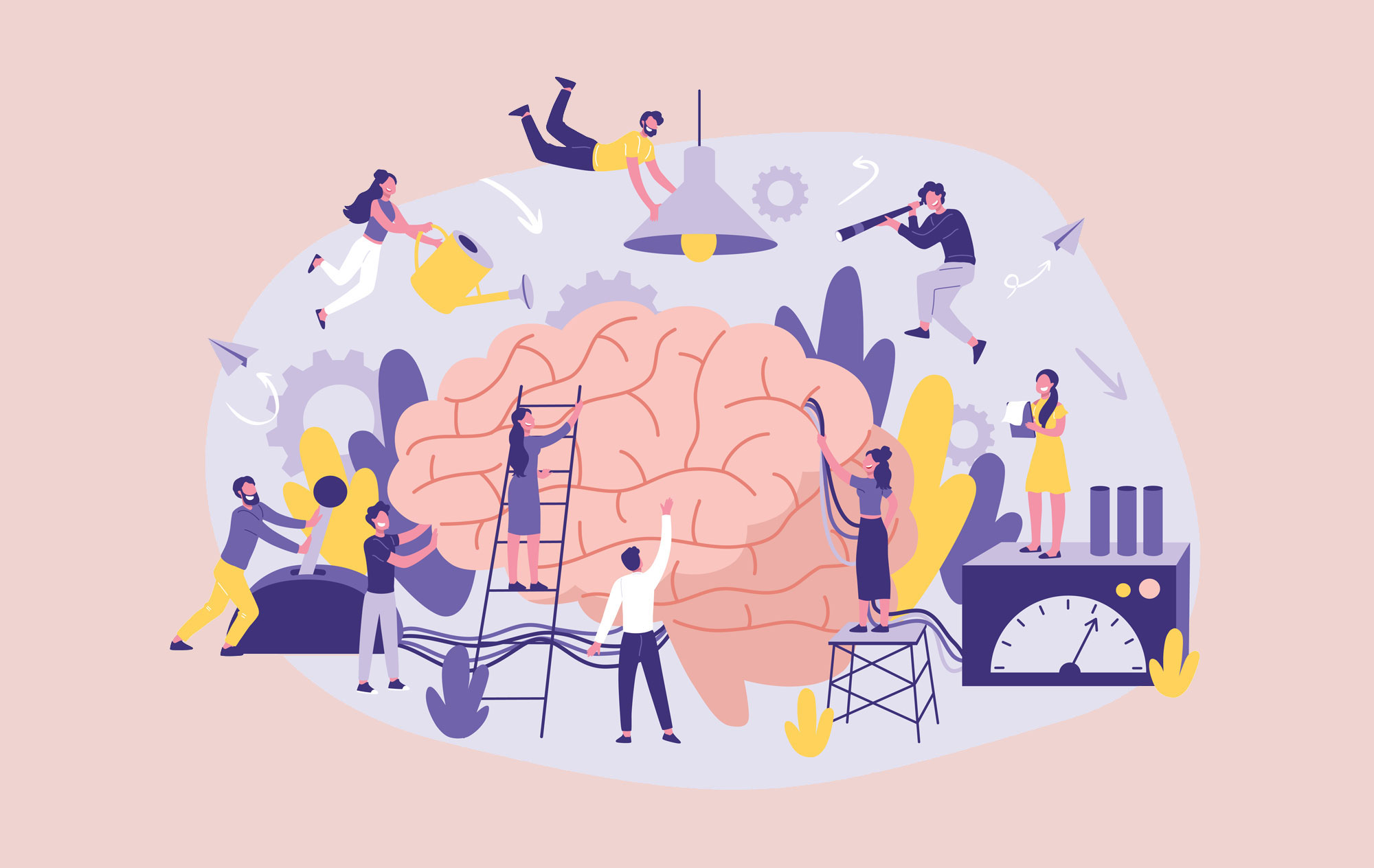 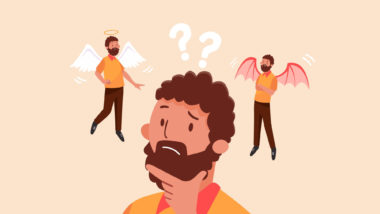 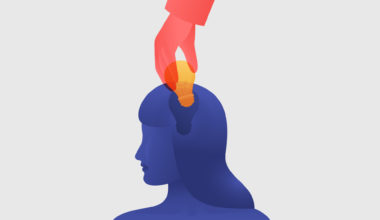 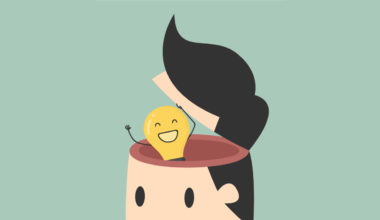