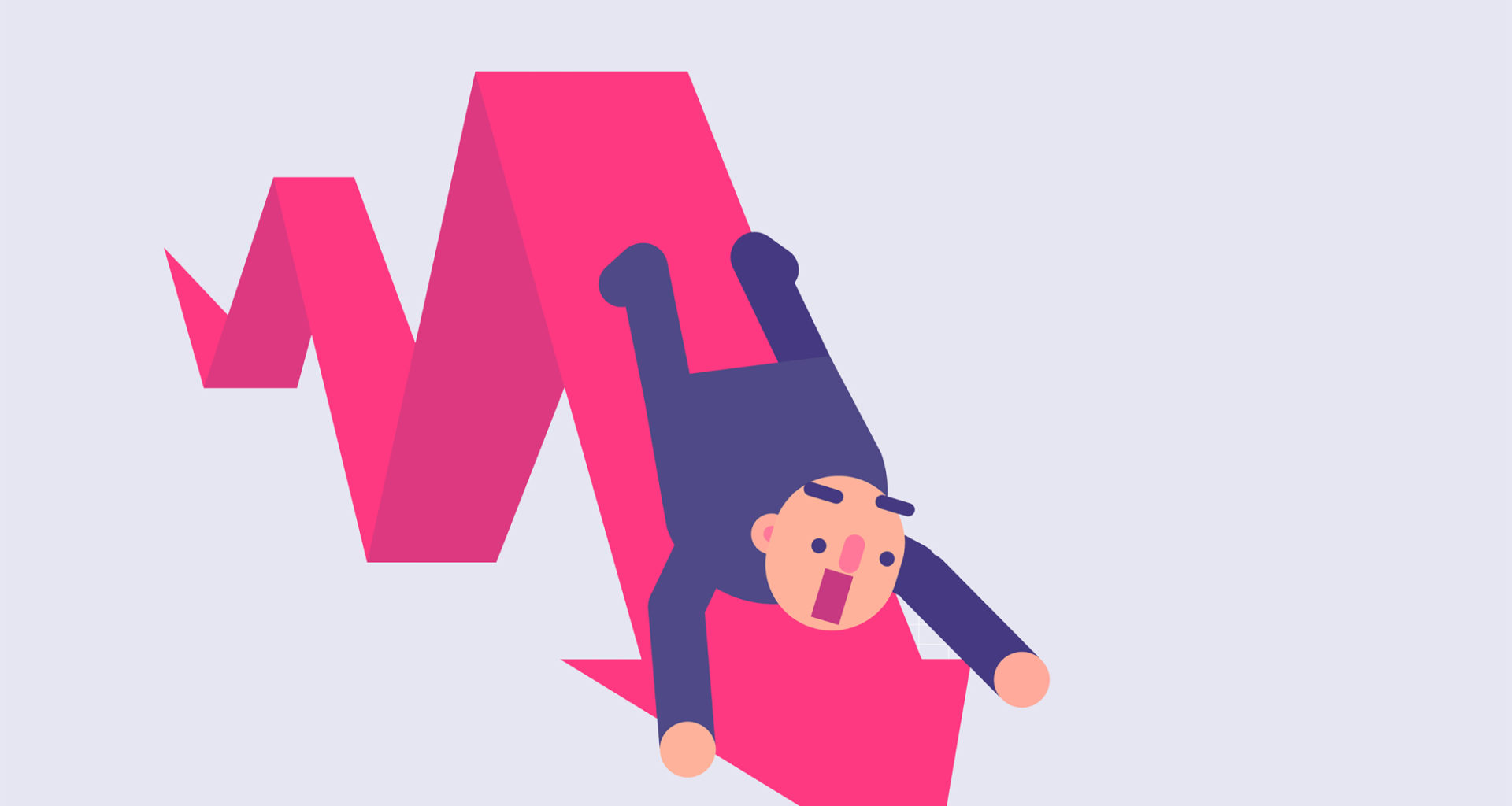 How Poverty Affects a Child’s Brain

As much as we may like to deny it, there’s no escaping the truth that our brain is heavily linked to money. It influences a lot of our decisions and how we go about life.

But beyond adulthood, plenty of research has come out that indicates that growing up in a low-income household can affect the way our brains develop as children.

Inequality in money affects more than just access to opportunity, but poverty itself can greatly impact the development of our children, with vast differences seen between family-income levels and brain sizes.

In one study, scientists discovered that the physical structure of children’s brains was quite different depending on parents’ income levels. Surveying more than 1000 individuals ranging from the age of 3 to 20, the scientists used fMRI scans to look at the folds of the cortex – the region associated with thinking and intelligence. They found that the children that were from high-income households had a larger cortical surface area (aka more creases and folds). The lower the income bracket of the household, the fewer folds they found and the overall smaller surface area.

“…It’s not the money itself, but we think that what money can buy is what is relating to why the kids from wealthier families have higher cognitive functioning skills and larger brain surface areas than children from less advantaged families.“

Generally speaking, homes that have more money tended to be able to provide the things that a child’s brain needs to develop well, the primary being enriched environments. Higher-income homes tended to provide more toys/objects to stimulate the mind, more opportunities for greater socialization, and more diverse experiences that help strengthen the neuronal connections in the brain. As Dr. Sowell continues in her interview about the research,

“We know that, for example, from other studies, things like nutrition and clean air and exercise, and cognitive stimulation, all of those things help give the brain the input that it needs in order to wire the most efficient connections between different regions of the brain. “

Beyond an increased cortical surface area, research has also shown that socioeconomic status plays a part in a number of cognitive measures in children. Kids from a higher socioeconomic status tended to do better on IQ scores, reading, language, and memory tests. Concentration and attention were more advanced in these children as well, with areas in memory and language being larger in volume.

Child poverty also reduced grey matter volume in the hippocampus and frontal cortex, areas of the brain that are associated with the development of thinking and learning. Not only were these changes evident in the child at an early age, but they would also affect the individual long until adolescence. Beyond the physical changes, in general, lower incomes have been closely linked to higher levels of familial stress, which is another huge factor to the development of a child’s brain.

In one study tracking brain development of 1000 babies, conducted by Kimberly Noble, MD, PhD, a Professor of Neuroscience and Education at Columbia University, they chose to give $333 a month (which adds up to $4000 a year) to one group of low-income mothers, while they gave another group merely $20 a month. Interestingly, the children of the families that received the $333 demonstrated better brain activity than those who received the $20. The results of the study suggested that the increase in money helped to improve the child’s performance later in life.

“We know in childhood that more of that fast brain activity tends to predict skills that are important for thinking and learning down the road. We also know that kids growing up in poverty often show less of that high-frequency brain activity.”

All of this evidence shows us that paying attention to public policies that help people get out of poverty is not only crucial for the adults themselves but the children of those families.

Research of brain images from 11,000 children in 17 different US states showed that just having some cash assistance to low-income families can have huge drastic differences in the development of the brain. On average, they found children in the states that offered generous monetary benefits had larger hippocampus — the area involved in learning, memory, and emotional processing — than the children from states that offered none.

This difference in the hippocampus was not a small one either. In fact, they found a 40% difference in brain size among low-income children. Furthermore, these positive changes in the brain weren’t only helpful to cognitive functioning, but the children from these states had fewer mental health and behavioral problems later down the road as well.

“[The] study’s findings on infant brain activity are unprecedented and really speak to how anti-poverty policies — including the types of expanded child tax credits being debated in the U.S — can and should be viewed as investments in children.” 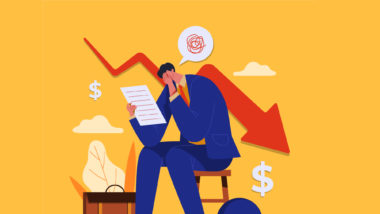 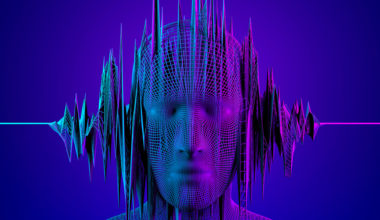