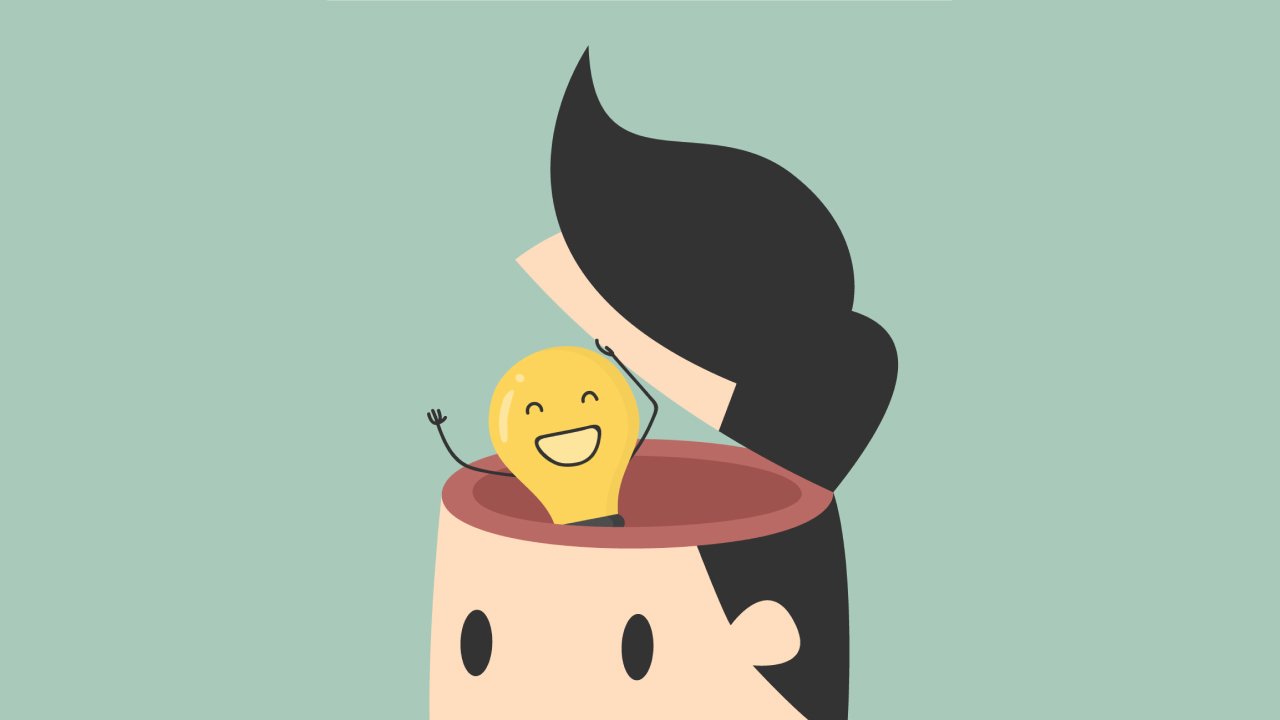 Too often or not, we like to think that we are logical and that when making a decision, we carefully weigh all of our alternatives.

When it comes to buying a new car or computer, most of us may read through reviews and details to get the most bang for our buck. But, ask yourself: do you really rinse and repeat this process when buying groceries or a piece of clothing?

Perhaps doing so would be the most logical way to make a decision. And while we sometimes do make choices based on this rational process, there are hundreds of decisions we make every day that do not follow this logical progression of thought.

With the brain making roughly 6000 thoughts a day, with some sources stating that there are 35,000 decisions made on a given day, how can we reasonably expect to be making logically sound choices to each one of them?

If we were to do that for every choice and thought, we’d be completely and mentally drained. In fact, to save ourselves from such mental breakdowns, our brain intervenes. So, even with the big decisions where we think we’re being logical, research shows that most of our decisions — big or small — are in fact made unconsciously, involving more emotion than we think.

Thinking fast and slow: how we make decisions

To understand how we make decisions, it’s important to explore the work of Nobel Prize-winning psychologist, Daniel Kahneman.

Alongside cognitive psychologist Amos Tversky, the two present their empirical findings on how we all think, exploring the concept in the famous book Thinking Fast and Slow.

In it, they describe the mind as having two systems: one fast and the other slow — hence the obvious name of the book.

The fast, unconscious system (aka ‘System 1’) is emotionally-driven. It is the system that helps us read text on a sign or understand simple sentences. It is intrinsically entwined within us, acting automatically, with its role set to assess the situation instinctively. According to Kahneman, System 1 makes up a majority of our thinking.

On the other side, there is the slow, conscious system (aka ‘System 2’). Drawing from personal experiences and being more analytical — balancing benefits against cost — this system is much more effortful and rational in nature. It seeks new information and is more controlled, processing complexity with logic and reason. This system, however, seemingly only makes up a small portion of our thinking.

What has made Kahneman’s work so notable is not only the discovery of these two systems but the finding that both of them — despite being part of one brain — arrive at different, varying results. This shows the errors in our judgments and decision-making.

In other words, while we think we are very rational and logical in our choices, Kahneman and Tversky’s studies identify how completely irrational we truly are. That even if we think we are in control, the evidence of how these two systems behave shows us we’re clearly not.

The biases that govern our mind

When it comes to making decisions, our minds often fall into what is known as cognitive biases. We create our own ‘subjective reality from the perception of our inputs, and this in itself can dictate our behavior in the world.

For example, in a landmark study by Kahneman and Tversky (1981), they took two groups of people to help make an important medical decision. These two groups were provided different semantic descriptions of the same issue — where one was framed in a way of saving lives, and the other losing.

This study highlighted the cognitive bias known as the framing effect — where people make decisions based on the potential perceived value of loss and gain, rather than the final outcome itself.

What examples like this show us is that our brains are made to reduce complexity and avoid risk. It cuts through the noise via mental shortcuts, which we call ‘heuristics.’ While helpful in making judgments quickly and efficiently, it can also make us fall into biases like the ones above. The framing effect is just one out of a hundred different cognitive biases known.

Under the hood of our mind

Besides Kahneman’s findings, there have been other studies that show how our decisions are largely unconscious. For example, in a study conducted by the Max Planck Institute for Human Cognitive and Brain Sciences, researchers investigated what exactly happened in the brain when making a decision. In the study,

What the researchers found was that for many of the participants, their conscious decision to press the button was preceded by activity in the supplementary motor area (SMA), a brain region involving motor preparation. Surprisingly, such activity in the brain had occurred a few hundred milliseconds before the decision or action was made.

Expanding on those findings, the researchers also discovered that two specific regions in the frontal and parietal cortex had considerable information that predicted the outcome of a motor decision not yet consciously made.

They found that when a subject’s decision reached awareness, it had been influenced by unconscious brain activity for up to 10 seconds. Such a delay reflects activity in a network of control areas, prepping a decision long before it enters awareness. What studies like these show us is that, even when we think we’re conscious of the rationality in our decisions, we actually may not be.

There is a lot more going on “under the hood”

The biological brain in a technological world

Things like deciding whether we want to buy that new iMac or spend some time in Azoresis relatively new evolutionary things. The brain could never fathom making these sorts of decisions 2 million years ago. Our world around us has changed so drastically — especially in the last few decades — that it’s no wonder this biological computer within us can’t keep up with the technological changes guiding us.

As such, if the brain is doing something new, it’s bound to make mistakes. And understanding you’re making a mistake is the first step towards fixing that problem.

As Daniel Gilbert, Professor of Psychology at Harvard, once stated, there are two essential ways to remedy this problem in decision making.

We should first learn to educate ourselves.

When we can learn about errors the brain makes, we can become more conscious of the actions and mistakes made. We can catch ourselves in the middle and fix it. Becoming more aware of what we do and why we do it can do more for us than we think.

Secondly, we should learn to integrate with technology. No matter how smart we’d like to think of ourselves, modern technology can outsmart us any day.

Taking time to understand our mind

The world is only going to get more technological. Our entire world is going digital and if the recent pandemic has taught us anything, it’s that we need to assimilate and adapt quickly, otherwise you risk falling behind.

Understanding our minds takes time. But in a world where distractions are everywhere, taking that time and effort to become more conscious of the neurological processes that define us can really help to make smarter, better decisions. 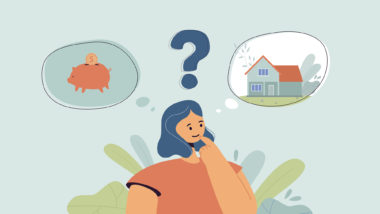 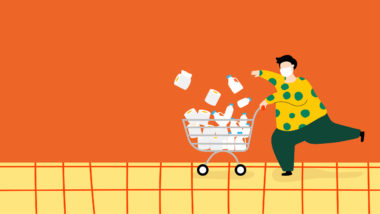