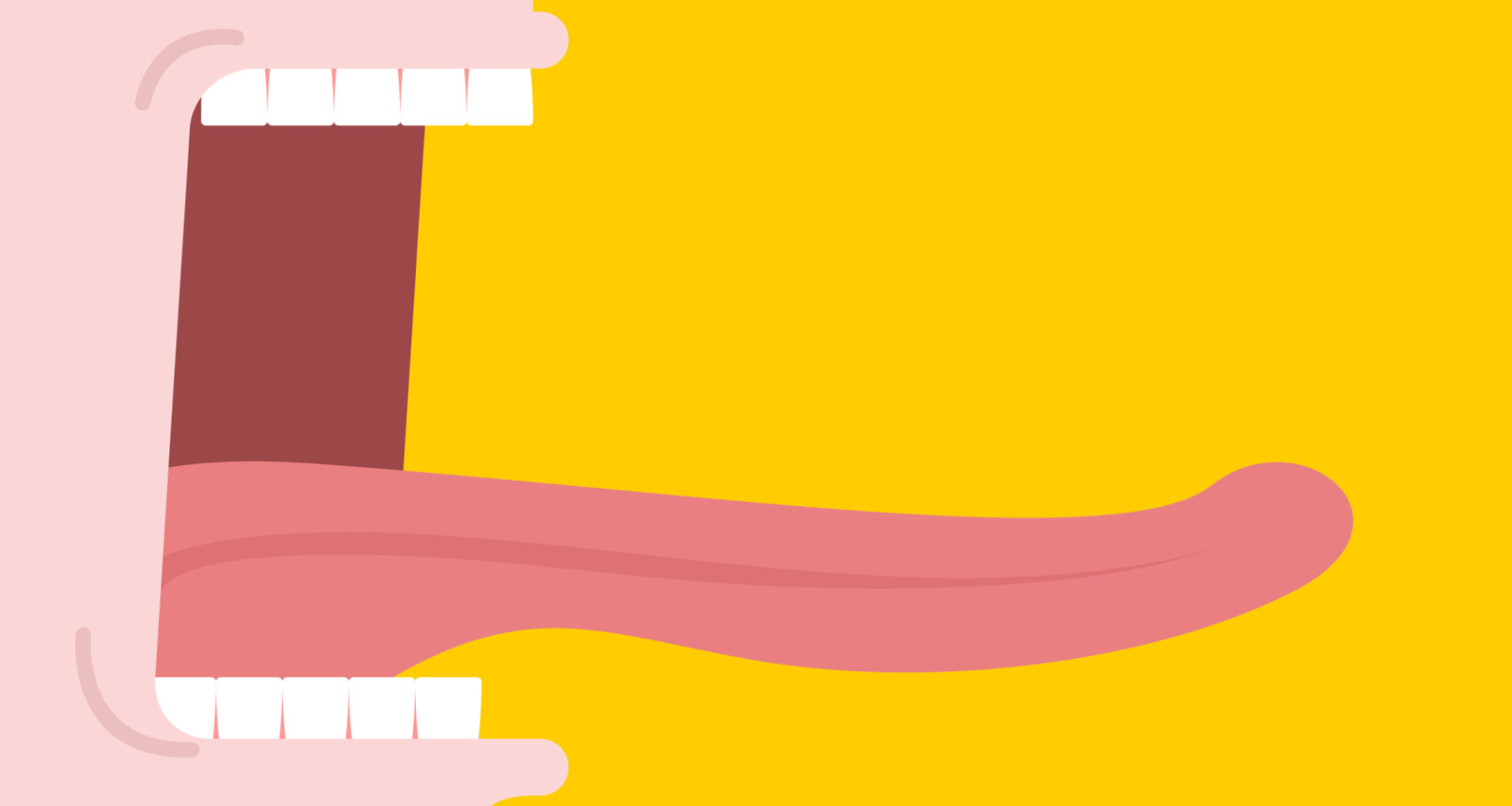 Lethologica: Why Words Get Stuck at the Tip of Your Tongue

Let’s face it, our memories are not perfect.

Some studies indicate that our memories are actually not as consistent as we’d like to believe.

Moreover, with the past lockdowns from the pandemic, there’s a bit of research indicating that all this isolation has only worsened our memories, caused by bouts of depression and loneliness.

In addition, online search and digital devices are preventing us from relying on our brains more, causing us to forget things quickly.

Some of these memory lapses that we experience more regularly however are caused by cognitive biases and heuristics. And one common one to take note of that affects everyone is the tip of the tongue effect.

What is the Tip of the Tongue phenomenon?

Formally known as lethologica, the tip-of-the-tongue phenomenon — or TOT for short — is a lapse in memory retrieval, where a person fails to recall a word, all the while feeling like they are so close to retrieving it.

From fatigue to caffeine intake, there are a lot of reasons why we might experience TOT states. The process of speaking, where our brains assign a word to a given abstract idea, makes sense of its meaning, then translate that into a vocal sound — all in a matter of a few milliseconds — is quite complex, to say the least. As such, an occurrence like this happening is to be expected. Our brains, after all, are not perfect.

Everyone has experienced the tip of the tongue phenomenon at some point. This is especially the case the more languages you know. In fact, 90% of speakers of different languages reported experiencing this quite often.

Imagine the following common scenario: you’re in the middle of a conversation, elaborating on some story, and suddenly hit a wall in your thoughts. Whatever word you want to get out there is right at the edge of your mouth, so close and yet, you’re unable to get it out there.

No matter the effort, you think and rinse over what it is, yet remain stuck. The word is left lost at the tip of your tongue.

Speaking a language — even if it’s our mother tongue — may come naturally and unconsciously, but what goes on beneath the hood, in our brains, is quite a complex process of recollection, recognition, and relearning.

As mentioned earlier, there are plenty of factors influencing this lapse in memory retrieval.

Some metacognitive theories suggest that the tip-of-the-tongue phenomenon could be your brain’s way of trying to fix a retrieval issue. It might be a subtle hint that the word you think you know, isn’t properly embedded into your memory, thus giving you an opportunity to solidify it more clearly.

One study by Karin R. Humphreys suggests that the reoccurrence of TOT states is attributed to incorrectly mapping the specific keyword to a given sound, ineffectively cementing it into our implicit memory.

Luckily for us, this can all be changed.

The tip-of-the-tongue phenomenon is not permanent. With just the right help and assistance, you can correct this retrieval error. When experiencing TOT states, try to get another person around to guide you in recalling the word, ensuring you resolve that TOT so you don’t re-experience it later on.

Make sure to repeat the word to yourself regularly, creating a procedural memory — solidifying it into your unconscious, long-term memory.

Although we think speaking comes naturally, cognitive biases like the tip-of-the-tongue phenomenon are subtle reminders that language learning, in general, is a dynamic process that involves continual, conscious practice.

There are plenty of cognitive biases that exist and with over 20+ memory-associated ones, the first step to fixing these things is to be aware of them. Learn to be conscious of the processes you take to remember something and fine-tune the steps you take to input something into memory. 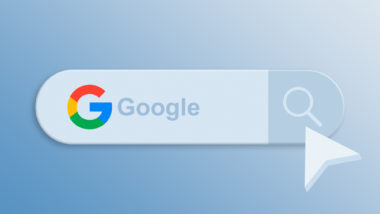 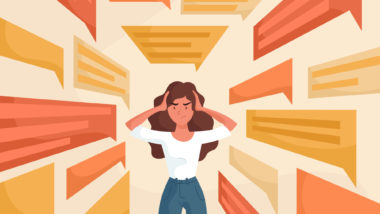 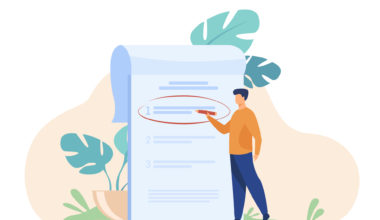 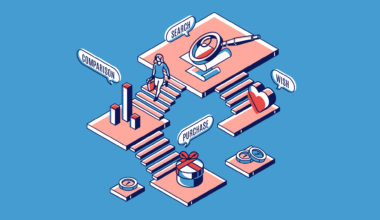