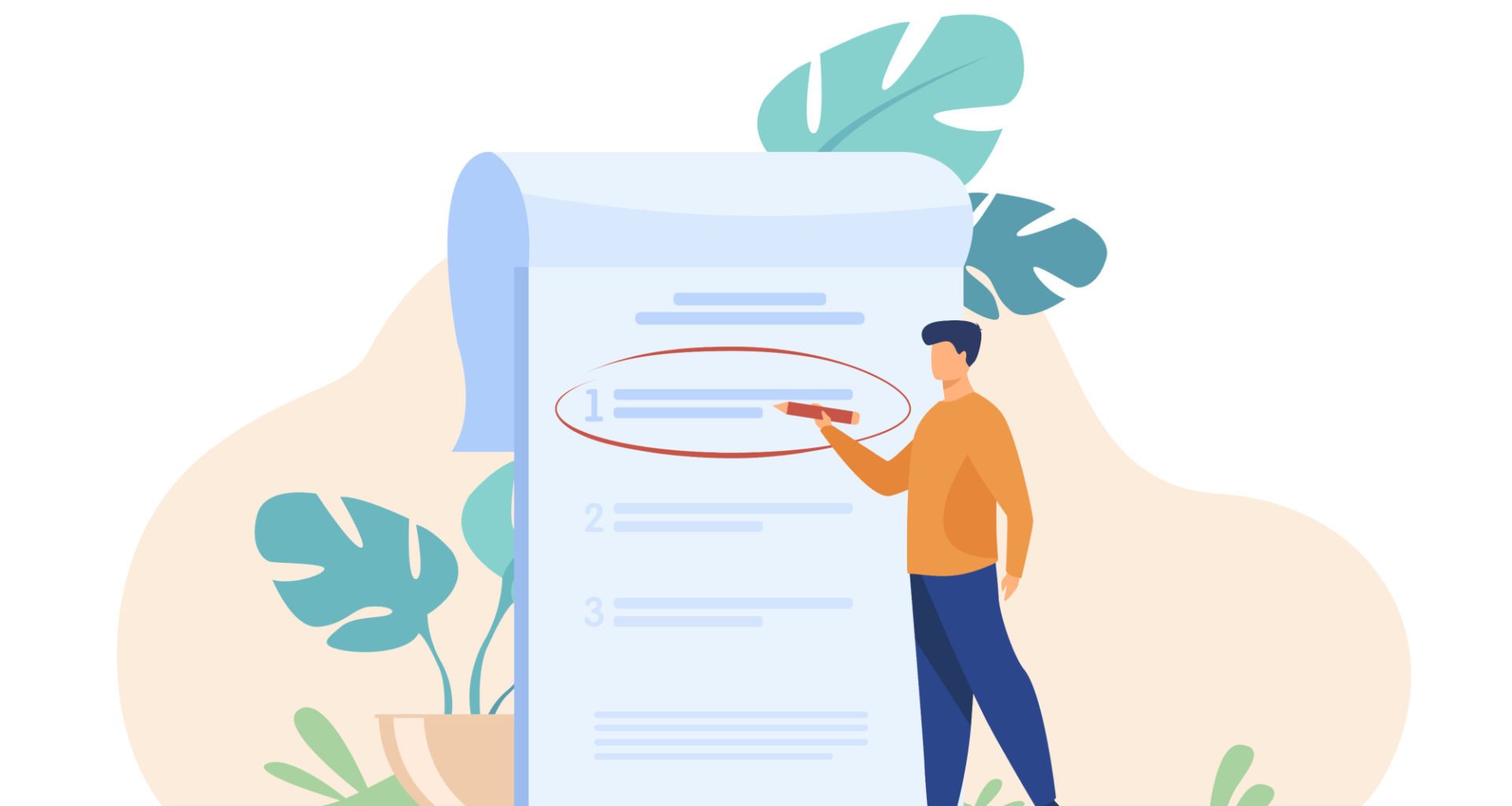 Has this ever happened to you?

You’re writing notes of a lecture, trying to keep up with what the professor is saying. Yet, as you type or scribble away, you find yourself frustratingly missing everything in-between, only catching what was said at the beginning or end.

Or perhaps you go to the store to buy some groceries, trying to recall the list of items your significant other stated on your way out the door. You can remember the top or bottom items, but the stuff in the middle is a bit fuzzy.

What is the Serial position effect?

When we are faced with a series or list of options at our fingertips, this tendency to remember the very first and last items best and lose out on the middle, is what is known as the serial position effect.

Made up of two distinct cognitive biases, the recency effect is when we recall the items at the end of a list best, while the tendency for us to recall the very first, or earlier items well is the primacy effect.

These two effects which make up the serial position effect point out the flaws of accuracy in our recall memory. It demonstrates a crucial point to learning, that where we organize or position pieces of information can make huge differences in our ability to recall them.

Coined by German psychologist and pioneer in the study of memory, Hermann Ebbinghaus, he discovered the serial position effect upon performing studies on himself. Ebbinghaus notes in his seminal book, Memory: A Contribution to Experimental Psychology, the studies that he conducted to see whether the position of an item on a list affected memory recall.

In one of his studies, he listened to a series of his own recordings, where he spoke out a bunch of random words and syllables. Attempting to remember as many of those words as possible, Ebbinghaus discovered that the items that he recalled the best were often at the start and end of the list. This was a stark contrast to items in the middle of the list that were often least remembered.

As mentioned earlier, the main cause of the serial position effect is due to the biases: the primacy and recency effect.

When it comes to remembering things, our brains naturally have an easier time processing things that come first. Stored in our long-term memory, the brain has less cognitive load being put on it at the very beginning, thus being able to recall it easier. However, as we go down the list of information, the more our brain needs to add more items into memory, thus making those items less clear, as we’re literally mentally ‘stacking information’ on top of one another.

Studies have shown that when people are tasked with reading statements about a person, the more they go down the list of information, the less they spend time reading and remembering.

Factors like fatigue and distraction are factors that play a part in the primacy effect as well. Naturally, the more tired or distracted we are in a given situation, the less attention we’ll place on information that comes later.

One of the main explanations as to why we remember the most recent information (recency effect) well is because our brains store that information in our short-term, active memory. It does this as a way to recall it quickly. In addition, with items that are stored in our short-term memory, it takes less effort for our brain to retrieve what was learned, thus making it easier to remember.

How it can help us

The serial position effect is all about missing the information in the middle — failing to grasp the ‘meat’ of the content we consume.

Learning about this bias and its prevalence in how we learn or remember can help us to make sense of memory and how our brains organize information. As such, when it comes to learning something, whether it’s a new language or an entirely new subject matter, simply reciting something over and over again — attempting to cram our brains with content — is not the way to go.

Instead, what we should aim to do is consider how a given piece of information is organized or positioned when we’re choosing to learn it, rearranging things to be most optimal for recall. Try to reorganize or rewrite information that is hard to remember at the beginning or end. This will help our brains make sense of the data better and thereby, help with recall.

Make sure to review things frequently, restating and repeating what was learned to stay at the top of mind. If the primacy and recency effect tells us anything, it’s that sequence matters.

Being wary of biases such as the serial position effect not only helps us as learners but can help us be better leaders, teachers, and creators as well. If we want to educate or inform people on a given subject, it might be important to consider what content we put at the start or end of our work — whether it’s a YouTube video or presentation. 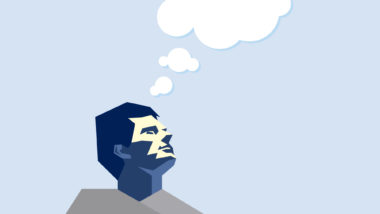 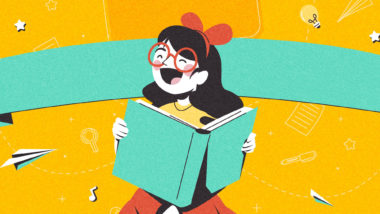 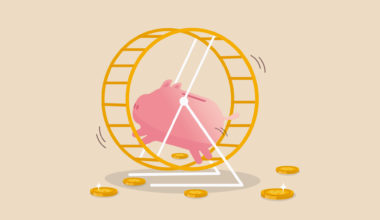 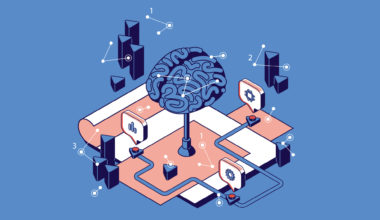