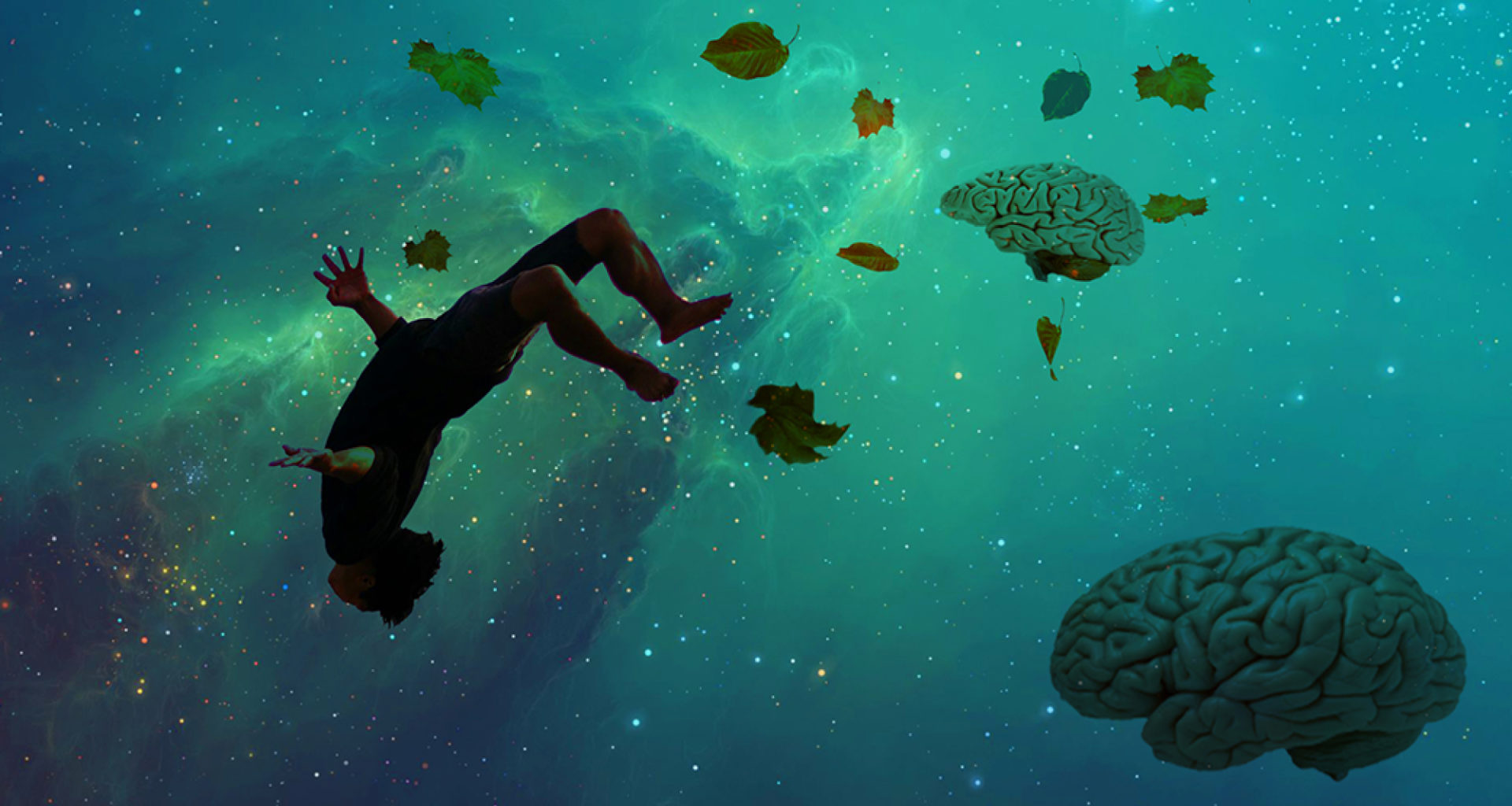 What Happens When Our Minds Wander

You’re sitting on your desk, busy away at work and lean back a bit to distance yourself from the chaotic workload that is in front of you.

Staring up at the ceiling or out into the window view, you zone out as your mind wanders far off into a distance space of the past and/or future.

Or perhaps you are sitting in your car, on auto-pilot mode, driving through the streets, letting your daydream into places far off.

Whatever and wherever you’re doing it, this transient state is what is known as mind-wandering, and its something we all engage in. In fact, data indicates that most of our minds, wander 47% of the time.

What is mind wandering

Also known as stimulus-independent thought, mind-wandering is when your brain drifts off into an ephemeral space, where you run through the memories of the past or simply imagine the ways of a potential future.

Mistakes made from mind-wandering

Some argue that mind-wandering is bad for us, as we dwell over the regrets, losses, and negatives of what has passed. In addition, there are studies that note that we may be more prone to mistakes when we let our mind wander as well.

In one experiment, scientists looked to measure something called the feedback error-related negativity (ERP). An ERP gave the researchers some idea of how closely the participants were monitoring the accuracy of responses performing a task. When looking at brain scans, they found that ERP dropped when participants were mind-wandering, suggesting that the act itself negatively affects our ability to monitor our performance, adjust our behavior, and thus, make mistakes.

Why does the mind wander?

With mind-wandering being such a common trait, yet being something that negatively affects us, why do we do it?

One hypothesis to the function of mind-wandering is believed to be for cognitive control. This is the process in which our brains try to regulate adaptive behavior. Kurzban et al. (2013) proposed that cognitive control goes through a set of mental computations that hypothesize the experience of effort in a given task. It determines the value of that task and other nearby tasks, and does a cost-benefit analysis that weighs the overall effort required for the rewards received.

This at large, could potentially be our brain’s way of our minds from doing things we don’t want to do. Our minds, after all, are limited in attentional resources. It helps us mentally unplug from having to constantly be ‘on,’ and thus saves us from burning out all our efforts into things it identifies as having lesser value.

“In letting your mind wander, it potentially frees up attentional resources and also the structured way of thinking that limits creative outputs. “

Why mind wandering isn’t all that bad

Despite arguments that mind wandering can be bad for your brain, on the flipside there is other research that indicates that there are some advantages to it, especially if deliberately done. 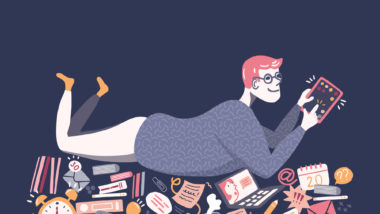 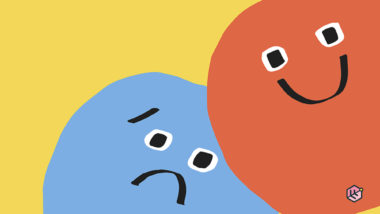 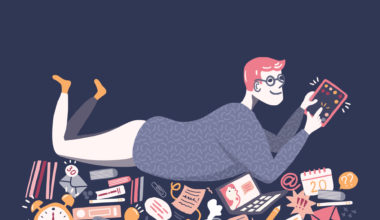