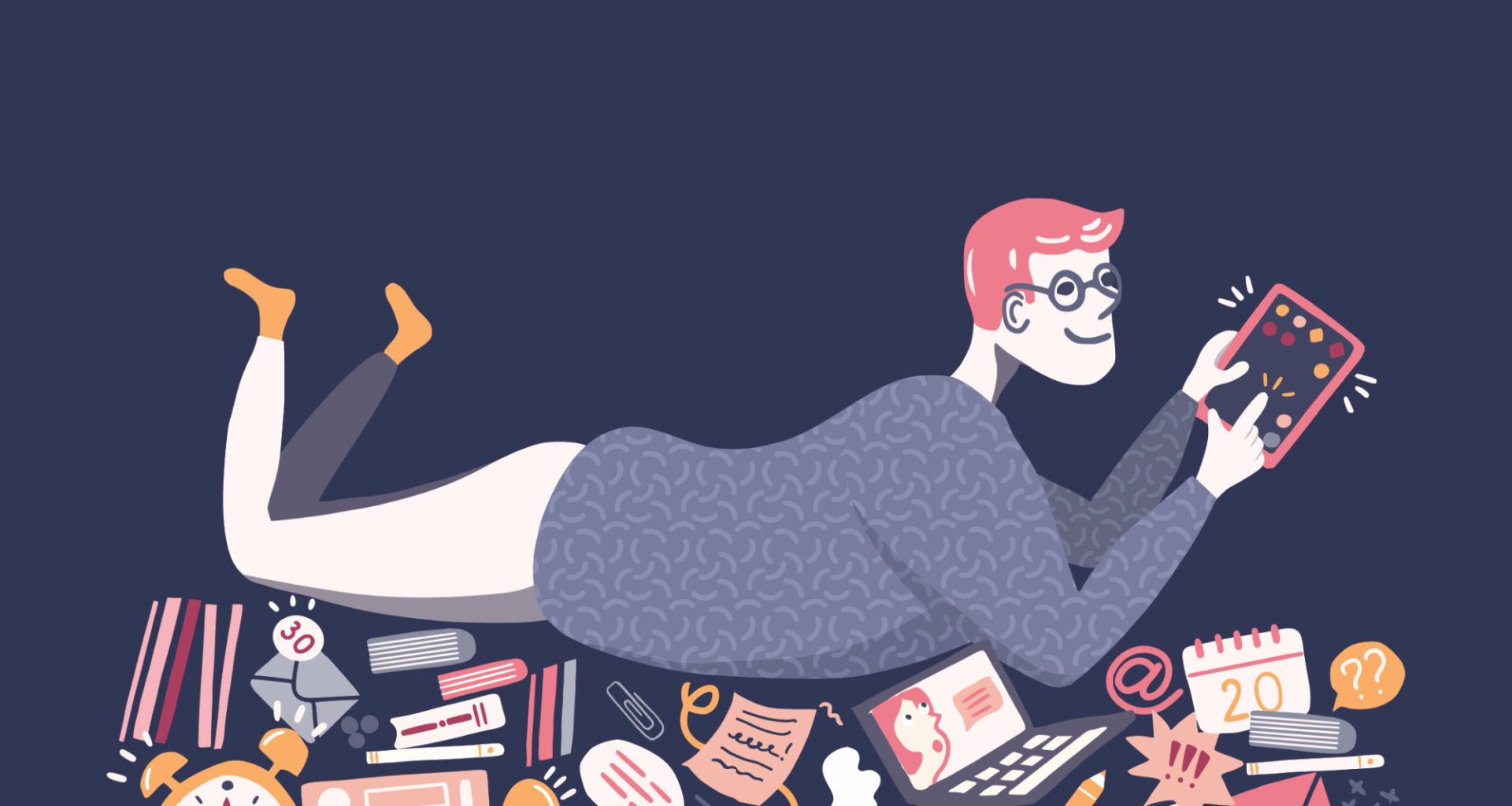 Why We Wait: Inside the Mind of a Procrastinator

We’ve all been there. You got a bunch of work to do, some personal errands, or perhaps a few side projects you need to work on.

It’s all sitting at the back of your head, and you know it’s time to get to it, yet to your own disappointment, you keep putting it off for later.

Why do we procrastinate?

If you’re feeling like the situations above fit you well, you’re probably a procrastinator.

But don’t feel too guilty, as according to Joseph Ferrari, a professor of psychology at DePaul University in Chicago, 20% of adults may be chronic procrastinators.

A lot of the time, we think its due to being busy or lazy, yet at the root of it all, some of the core reasons for why we procrastinate could be due to the following:

Inside the mind of a procrastinator

Beyond the reasons above, there are also biological roots to why our mind procrastinates.

Looking inside the mind of a procrastinator, we can see that it’s actually a constant struggle between the limbic system and the prefrontal cortex. The former refers to one of the oldest parts of the brain, also known as the paleomammalian brain. The limbic system deals with the flight-or-fight responses, tied to our need for survival and our general emotional responses.

The prefrontal cortex, on the other hand, is newer in comparison and is far less developed. It is the area that makes us uniquely human, separating us from any other mammals, as this is where our complex behaviors and decision-making occurs. This part of the brain is associated with impulse control, attention, and cognitive functioning.

Due to the limbic system being much older and stronger in nature, it tends to win at this tug-a-war, inevitably leading us to give in to what feels good for the now, instead of dealing with the stresses of delayed gratification.

Moreover, when the rational side of our brain attempts to delay gratification, dealing with the momentary stresses that come with that, our prefrontal cortex closes off, and instead, the amygdala — the part of the brain associated to fear response — comes on. It perceives the distress felt from the given task as a threat and focuses on removing that present threat. This emotional response is known as the amygdala hijack.

How to overcome procrastination

Knowing why we procrastinate and what goes on in our brains when we do is awesome for awareness.

But to take things further, it’s important to know how we can go about overcoming procrastination altogether.

“The longer people have been awake, the more self-control problems happen. Most things go bad in the evening. Diets are broken at the evening snack, not at breakfast or in the middle of the morning. Impulsive crimes are mostly committed after midnight.”

Although these are just starter points, they can definitely help in laying the groundwork for improving productivity and reducing procrastination. Focusing in this day and age is never easy, especially when our attention is all over the place. But, consistent small tiny habits are what can roll into bigger, impactful outcomes.

Remember: success is not something that comes at once, but is accumulated over a long period of time of conscious, consistent effort. 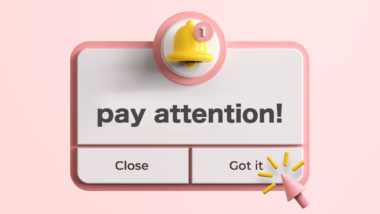 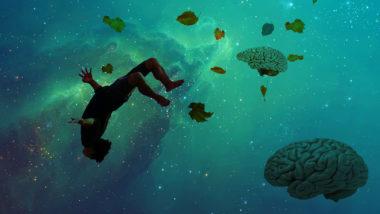 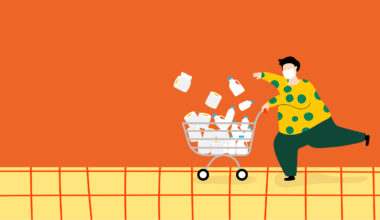 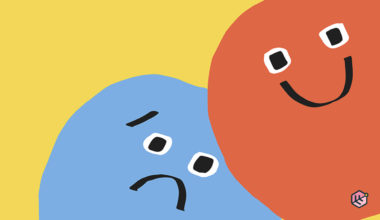