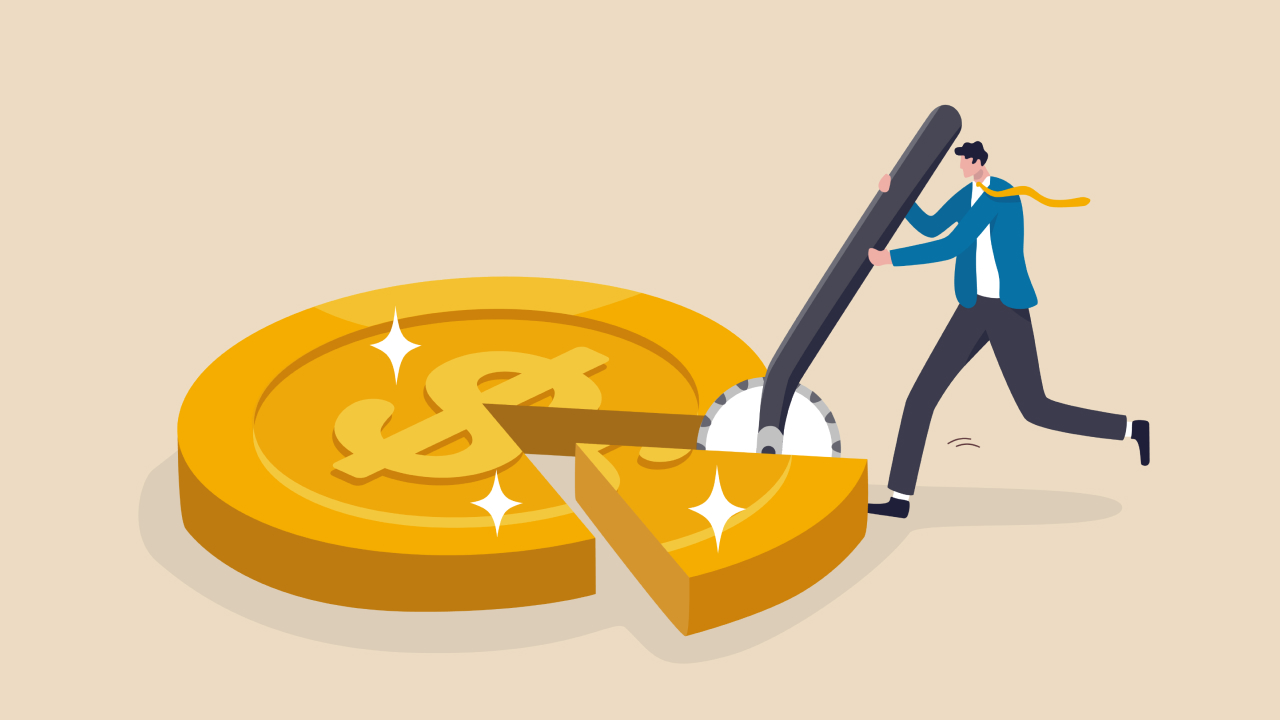 Why You Need to Start Budgeting

A budget is an estimation — or the best projection — of your actual income and expenses over a particular time frame. Budgeting is one of the most effective ways of managing personal funds and indeed a good idea considering the times we live in.

However, despite all the knowledge and awareness that budgeting is good for you, a good majority does not maintain a budget. In fact, according to a Gallup poll, fewer than 30% of Americans carry a long-term financial plan detailing their savings and investment goals.

Two-third of households don’t even have a budget. Most people outright associate budgeting with a hassle or deem themselves too broke to budget. And to make matters worse, people are actually overspending over thousands of dollars a year.

Peoples’ aversion to budgeting can also be explained by the negative connotation of the same term – ‘budget.’ It instills a sense of restriction and limitation. For some reason, it has become popular that people who need a budget are not good with money. However, for the reasons we explain below, that notion is not accurate.

Why you should budget monthly

According to the US Congress’s official research report, unemployment hit an all-time high of 14.8% in April 2020 when the global pandemic crisis deepened. Its after-effects are still being felt today.

Everyone should have a budget no matter the income or background – rich, poor, or middle-class. A budget makes a huge difference when it comes to your financial situation. Rather than thinking of a budget as something hectic or an unnecessary effort, consider it a tool to help you attain the major goals you have set.

The six benefits of budgeting

There are plenty of benefits to budgeting. Not only does it instill a great habit of becoming more financially responsible, but it also helps to save more. Beyond those, here are a few benefits that come with budgeting:

Without a budget to track spending, you can end up wasting hard-earned money. Overspending can end up limiting your capacity to save. Surprisingly, according to the Federal Reserve, modern consumers carry nearly USD$1.1 trillion in credit card debt. This is about USD$888 billion up from five years ago.

Budgets set limits and boundaries on what you spend, and with a little restrain or discipline on your part, your expenses will never go beyond your income.

Sending kids to college, buying a new house or car, starting a new business are just some of the most common ways people end up acquiring vast loads of debt.  According to a study, the average American household debt rose to a whopping $905 billion – an 8% increase from the previous year in 2017.

This means that a good number of households are spending most of their income on repaying their debts. Americans carry an average debt of close to USD$100,000 per household. Poor financial management often leads to such debt lingering on for a longer time than it should.

Paying off debt is yet another area where having a budget can help to a great extent. You can allocate a certain amount of money every month to paying off debts each month, eventually ridding yourself of such a burden. This is rather better tha randomly paying whatever’s left at the end of the month with pretty much nothing.

3) Gain Control Of Your Finances

Budgeting also helps you control your finances by prioritizing spending as per needs, tracking where the money is going, identifying the expenses that need to be eliminated, and what needs to be changed precisely.

Doing so helps you focus your money where it’s needed the most. For instance, it could be saving up for the house, starting a business, or going on a vacation. Once you have that kind of control, it becomes easier to save and spend wisely as you are no longer a slave to your finances.

Life is full of surprises, and you never know when the unexpected could happen. A trip to ER, car damage, leaking roof, and other randomly arising problems can result in unplanned expenses. Even if you yourself have everything in control, the world may turn upside in the blink of an eye, as evident from the COVID pandemic that has taken the planet by storm.

Getting laid off from your job is another major setback you could face given the current unstable economic situation. If you don’t have an emergency fund in place, you could go deep into credit card debt, making things worse for you.

An emergency fund gives you peace of mind since you know you have the funds should the need arise suddenly. It’s a good idea to keep at least USD$1,000 safely tucked away as part of your emergency fund to cover unexpected costs so that you are not caught off-guard and stay afloat when trouble happens. Developing monthly budgets and sticking to them at all times, is the most effective way to build such a safety net.

5) Get the whole family on the same page

If you share finances with your spouse, partner, or other family members, it can be hard to stay on the same page as them. You may have a different vision or priorities relating to household expenses. Creating a budget can help your family discuss the collective financial choices freely and with a sense of greater transparency.

Making investments in stocks, bonds, small businesses, or online markets are some of the ways that can contribute to the coveted early environment. However, many people tend to reserve what’s the monthly leftover as part of the retirement fund, and that mindset is incorrect.

You need to “pay yourself first,” which means after expenses and the contribution to the “emergency fund,” a percentage of the funds should go towards investments that can ensure your retirement in the long-run.

A budget is the only sure-fire way of staying within your means and achieving any goals that you may have set. Once you begin to budget, you will experience better control over your money and a greater ability to overcome unnecessary expenses. People who don’t create budgets are most likely to fell into debt and go broke. 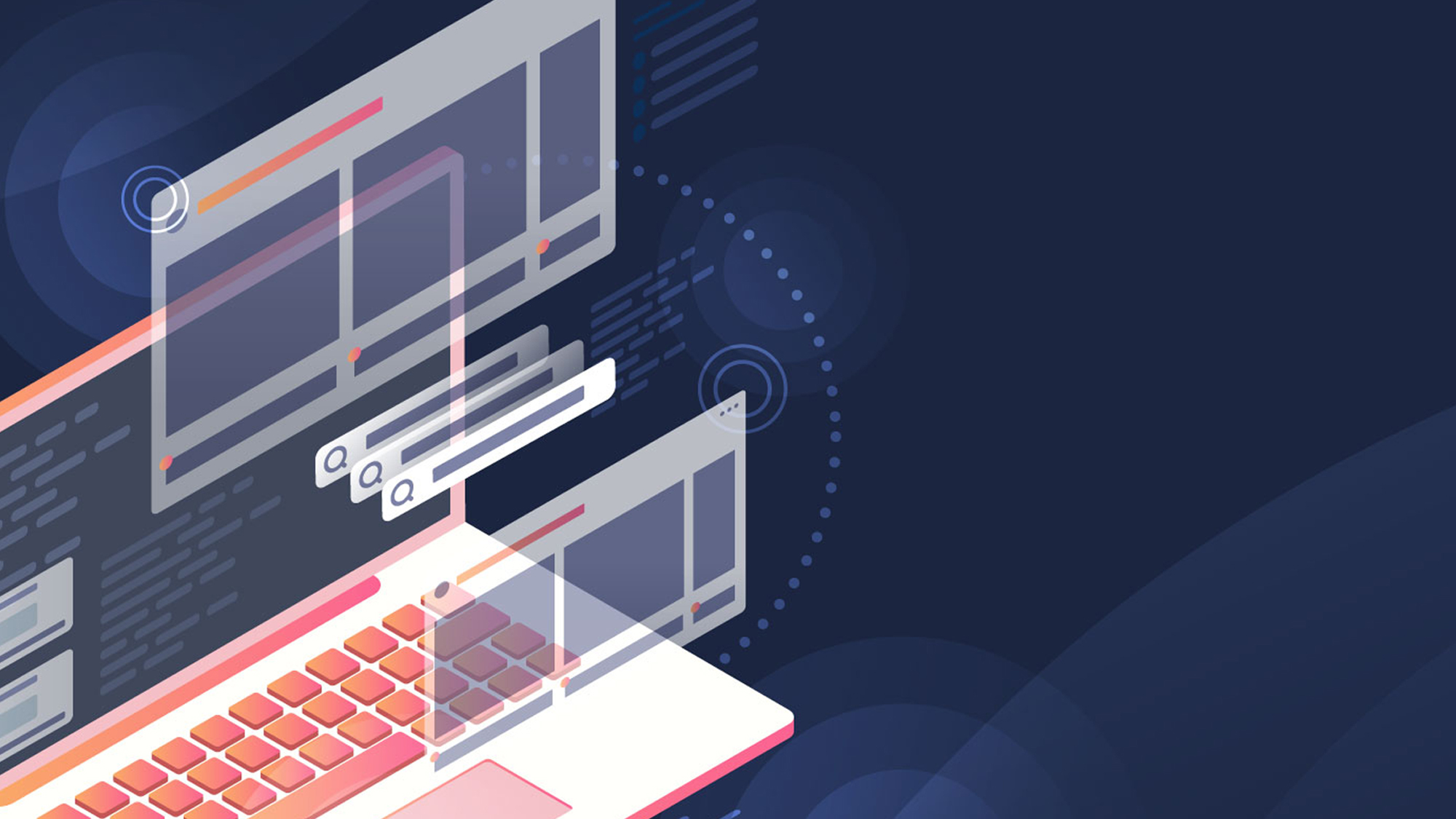 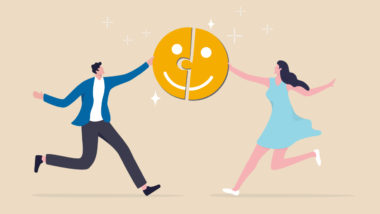 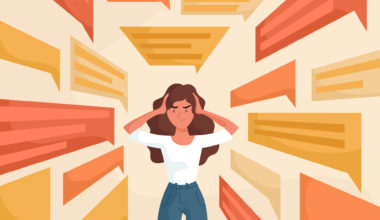 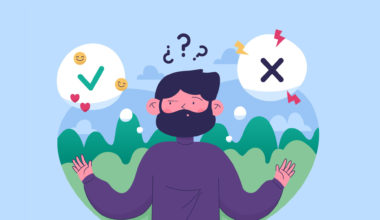