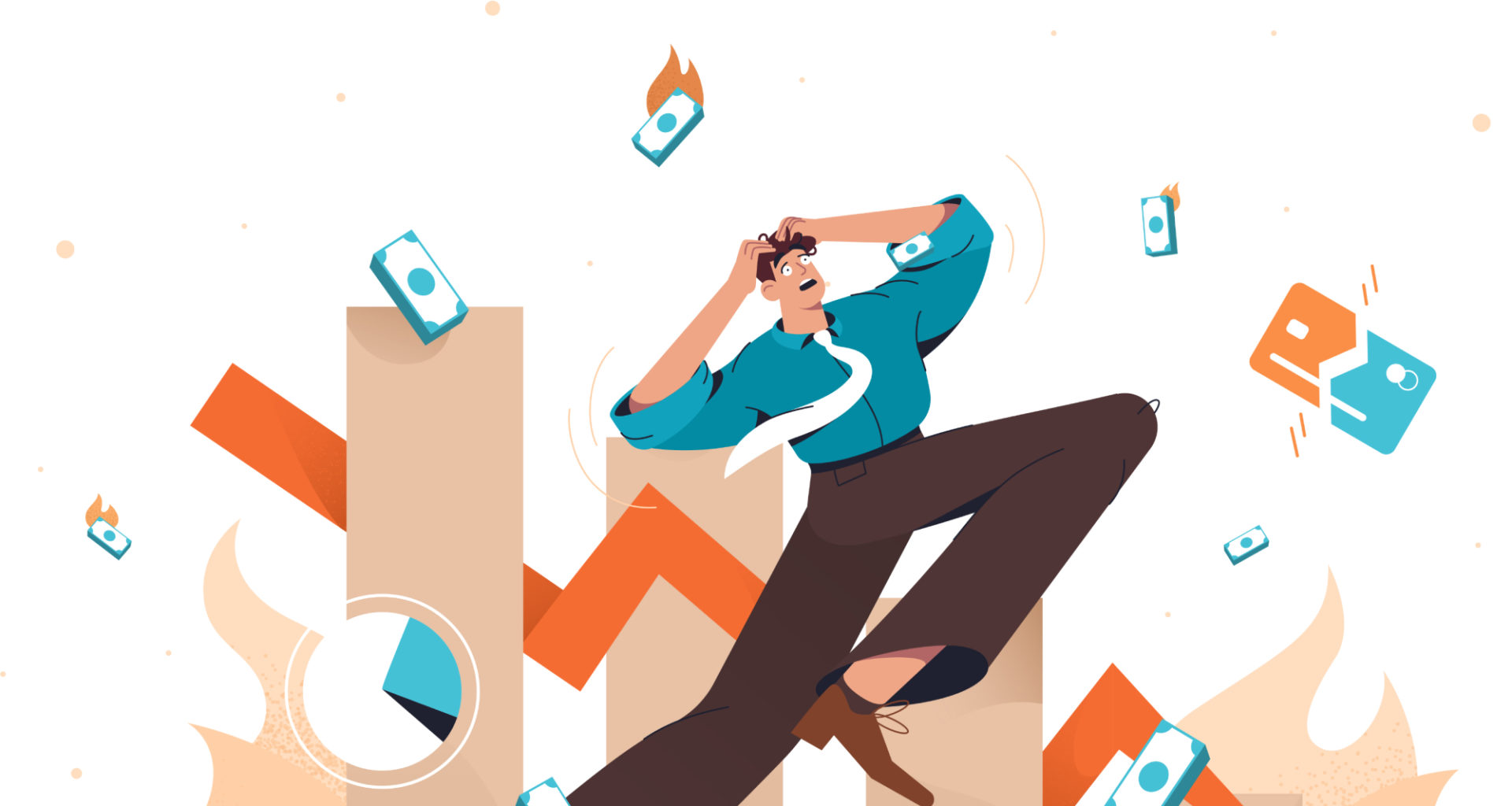 What Happens to Our Brain When We Lose Money

However, this is when the individual is well-rested.

In some ways, it may not function well, especially if it’s not evolutionarily designed for a specific purpose. Unfortunately for humans, handling money is not one of the things our brains are well-suited for.

Although the brain has had time to develop its learning for hunting and mating for nearly 600 million years, humans have only had to handle money for close to 5000 years now.

This basically tells us that the human brain is still immature to handle money and any related investment. From an evolutionary standpoint, it should take several hundred million years before a specific region of the brain subspecializes in something so complex, considering so many factors.

It’s no wonder that many people are simply bad at managing, handling, and investing money. And with the economic recession just around the corner, we wonder: what happens to our brain when we lose money?

When it comes to financial gains specifically, studies have discovered there are two phases that our minds go through.

First, there is the anticipatory reward phase. This is where the brain perceives potential gain, leading to excitement and anticipation.

It’s the same sort of feeling one gets when waking up to Christmas as a child, or hoping for an uptick in their favorite stock or crypto the next day.

Then, there is the consummatory reward phase, where the brain reacts upon receiving financial gain, such as when winning a gamble or getting paid a bonus.

As demonstrated in several studies, any situation that puts the individual in a state of anticipation for monetary reward activates signals of high activity in the ventral striatum — a part of the brain that engages the anterior insula. This area processes feelings of anticipation.

The ventral striatum is activated via the dopamine pathway, which you may be familiar with as the neurotransmitter associated with pleasure. This is a similar pathway that is activated when eating delicious food or experiencing a satisfying orgasm. The degree of dopamine release varies in the level of reward that is anticipated.

Once there is actual reception of some monetary reward, the consummatory reward phase is in motion, and the medial orbitofrontal cortex is activated – which if repeatedly activated, would successively increase the motivation to get more monetary rewards. What this means is that, if a person has repeated financial gains, the brain is designed to progressively strive for more – for better or for worse. This may explain the endless pursuit of earning or chasing more money, regardless of if we’re satisfied or not.

Effects of losing money on the brain

While that is what happens to our brain when it comes to financial gains, what about losses?

Current studies show that losing money has overlapping brain activity with the sensation of pain and fear.

It is evident from imaging studies that the anterior cingulate cortex and anterior insula activity have been both associated with monetary loss and are also regarded as a pathway for pain.

As a result, in order to avoid such pain, the brain has a tendency to come up with excuses to defend itself, getting us to believe whatever poor financial decision made was ‘reasonable’ and creating irrational rationalizations.

These are defense mechanisms against poor financial judgment — a way for us to soothe ourselves from the actual pain experienced in our brains. We try to convince ourselves that the investment was good, but the circumstances weren’t, or that timing was not on our side. In the end, all of these are attempts to relieve the brain of guilt about the impact of loss and therefore possibly lessen the pain that comes with it.

Many everyday financial decisions, such as playing the lottery or investing money are gambles in some form or another, and most of these gambles involve the chances of both gaining and losing money.

Humans, as much as we’ve built and created marvelous inventions and innovations throughout the ages — have still not grasped mastery over financial decisions. In America alone, 61% of the population say they don’t have enough savings to cover a $1000 emergency.

It’s not just the US. In fact, people all over the world are quite bad at managing money.

Primitively speaking, the brain’s neural pathways are generally made for other purposes such as seeking primary needs such as food and shelter. Secondary needs like money are not biologically programmed within us.

Moreover, as discussed the brain interprets money as pleasure. The thought of money itself triggers the dopaminergic pathways, leading us to make risky decisions in hopes to get that extra dopamine hit.

All of these biological processes and pulls aren’t necessarily excuses to being bad with money, but simply reasonings as to why we tend to make irrational decisions, especially when money is involved. 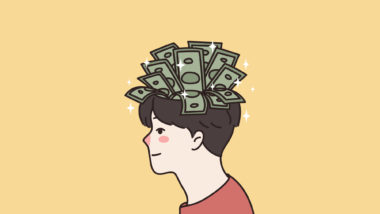 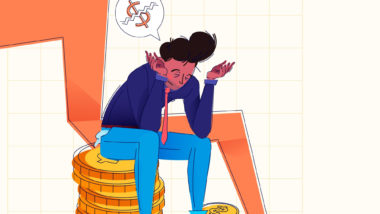 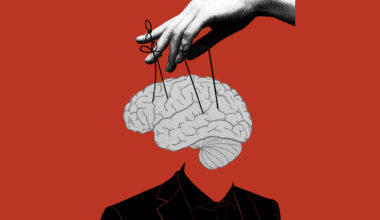 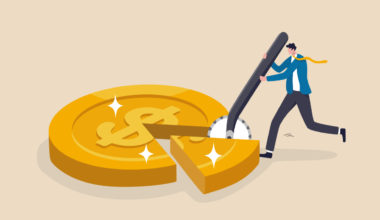