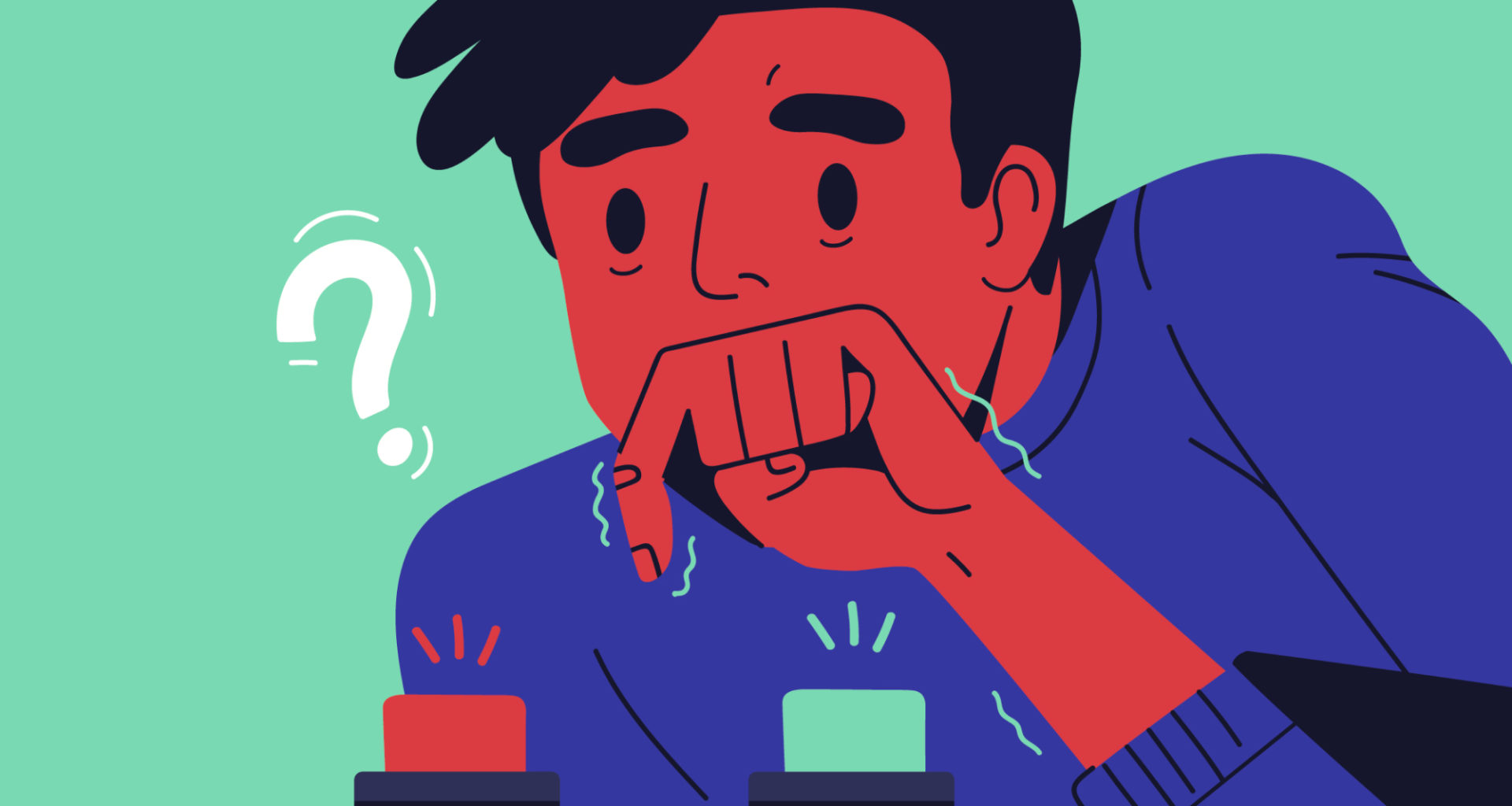 Why Its So Hard to Make Decisions in Today’s Society

Today, nothing feels easy to do.

In today’s modern world, there are so many opportunities, products, and pieces of information to consume. From romantic relationships to career options, we’re bombarded by so many choices that we inevitably find ourselves lost in a fog of everything, unable to really properly decide on anything.

A world of distractions

From constant notifications on our phones to an overload of content, there is so much pulling at our attention these days that it can be hard to concentrate on a single given thing. This constant interruption of our time and focus is evidently not good for us either, as research at the London’s Institute of Psychiatry shows that persistent interruptions can potentially reduce our IQ, even twice as much as smoking weed.

It was reported that people experience an interruption every eight minutes or about eight times per hour. What this means is that in an 8-hour day meant for productivity, we’re actually being interrupted about 60 times, and with an interruption usually consuming about 5 minutes of our time, we’re spending a lot of the day simply distracted, and not very focused. Considering this report was done 20 years ago in 2002, this rate of interruptions most likely has worsened.

In today’s digital, social-media-driven world, we are all consumed by what is known as continuous partial attention (CPA), as coined by tech writer and former Microsoft consultant, Linda Stone. The idea refers to this state of always being mentally on — anywhere, anytime — where we’re constantly alert of everything, yet never really giving our full attention to anything. In the long term, CPA can have detrimental effects on our productivity, concentration levels, and mood. As such, this increased stress and overstimulation prevents us from properly contemplating, reflecting, and making thoughtful decisions.

Why it feels difficult to make decisions

Beyond the distractions, there are other reasons why it may be so difficult to make the right decisions. For one, we’re plagued with making small choices every single day. From having to get up at a given time to choosing what to eat for breakfast, small choices are prevalent in our everyday lives much more than we even realize.

In fact, some studies indicate that an average adult makes about 35,000 decisions per day — some conscious and others subconscious — whether it’s choosing what to wear, what to eat, or what to watch. A study from Cornell University indicates that 226.7 of those decisions are on food alone. To take things further, according to some research done by Noom, a psychology-based mobile app, they found that the average adult makes about 122 informed choices every day.

So as you can see, whether its conscious or not, our brains are constantly cycling through thousands of small selections each and every day. It’s no wonder we find ourselves mentally burnt out to the point where when it comes to the bigger ones, we’re lost.

In psychology and decision science, this deteriorating quality of decisions that occurs from endless sessions of decision-making is what is known as decision fatigue.

When we’re faced with so many choices on any given day, the decisions that we make end up becoming more impaired over time as a result. This is quite paradoxical as we’re always seeking to have more choices, and yet when we have so many of them, we become stuck, unable to make the right one. As written in the paper on Self-Regulation and Choice,

“People who lack choices seem to want them and often will fight for them. Then again, people find that making many choices can be aversive.“

This cognitive impairment in which we are unable to make a proper decision when faced with so many options is what is known as choice overload or overchoice. First noted in the book Future Shock by Alvin Toffler, the idea behind this phenomenon is that decisions can be overwhelming since our minds are required to mentally outweigh one option against another alternative, in hopes to find the best one. This psychological process can thus be taxing on our minds when we’re presented with so many choices.

Although we may feel like having a lot of choices is better for us, this might not be the case as evident from the cognitive overload our brains go through. Larger choice sets appear appealing at first, but it’s the smaller sets that seemingly lead to more satisfaction and less regret.

Too many options lead to analysis paralysis, and this stress put on our brain to simply choose one can overwhelm us to the point where we’re left with nothing. As we know from a previous article, our brains do not respond well to uncertainty, so its important that we eliminate any chance to dwell over the what-ifs.

How to make better decisions

While there isn’t a mastered formula for making the perfect decision, there are ways we can increase the likelihood of making better decisions.

One of the best ways to get started with making better decisions — whether personal, professional, or financial — is to understand more about our brain and the behaviors that follow. 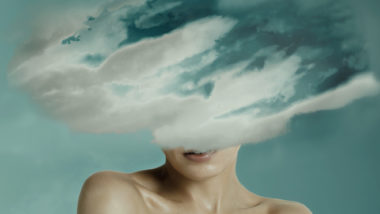 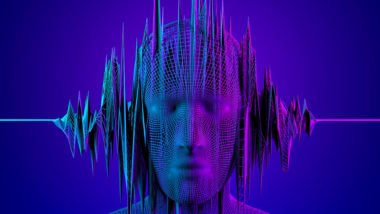 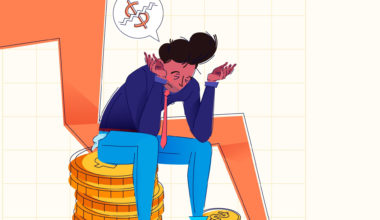 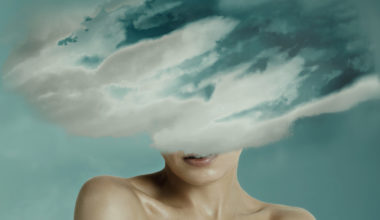